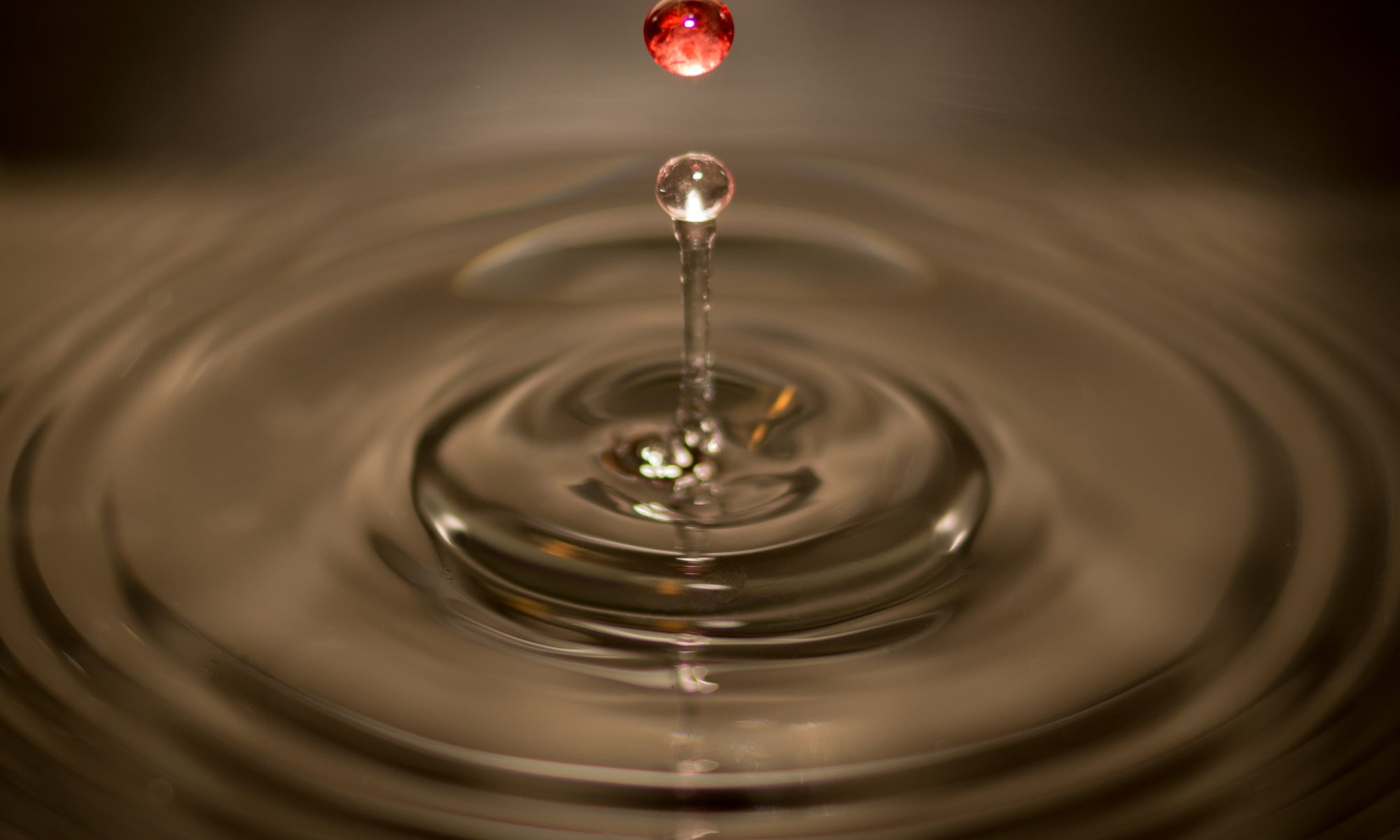 Ok. So this isn’t really a picture of the fluid that physicists at Washington State University have created, I think it is a  cool illustration.

About that fluid. What they have discovered is that it has negative reaction. Basically what that means is that when a force is applied to this fluid it moves in the opposite direction.

I know. It blew my mind, too. I don’t even know how that works. I am hoping to get to the point were I can wrap my head around that.

Force equals mass times acceleration. At least that is what has been observed is our universe up to this point in time. So what is this stuff?

Using some really cool methods they super cooled some stuff to just above absolute zero. Not the freezing point of water. No no. We are talking about minus 459.67 degrees Fahrenheit. (-459.67°F) At this temperature the stuff becomes a super fluid and acts stranger than the other strange stuff you’ve heard of.

So when you push it one way, it moves in the opposite direction of the force.

A negative effective mass can be realized in quantum systems by engineering the dispersion relation. A powerful method is provided by spin-orbit coupling, which is currently at the center of intense research efforts. Here we measure an expanding spin-orbit coupled Bose-Einstein condensate whose dispersion features a region of negative effective mass. We observe a range of dynamical phenomena, including the breaking of parity and of Galilean covariance, dynamical instabilities, and self-trapping. The experimental findings are reproduced by a single-band Gross-Pitaevskii simulation, demonstrating that the emerging features—shock waves, soliton trains, self-trapping, etc.—originate from a modified dispersion. Our work also sheds new light on related phenomena in optical lattices, where the underlying periodic structure often complicates their interpretation.